The Cricket Game That Proved We Can Do It

From the very beginning of the project for P2P software, we knew we had something big but it was during this particular game played on June 30, 2019 when that "big thing" was quantified in six figures.

Hardly any of our employees know much about cricket yet, one game has captured the attention of every single person in the office. India - England world cup match marks the moment when the streaming telemetry system on our client website using Vidict Peer counted 500.000 simultaneous views. 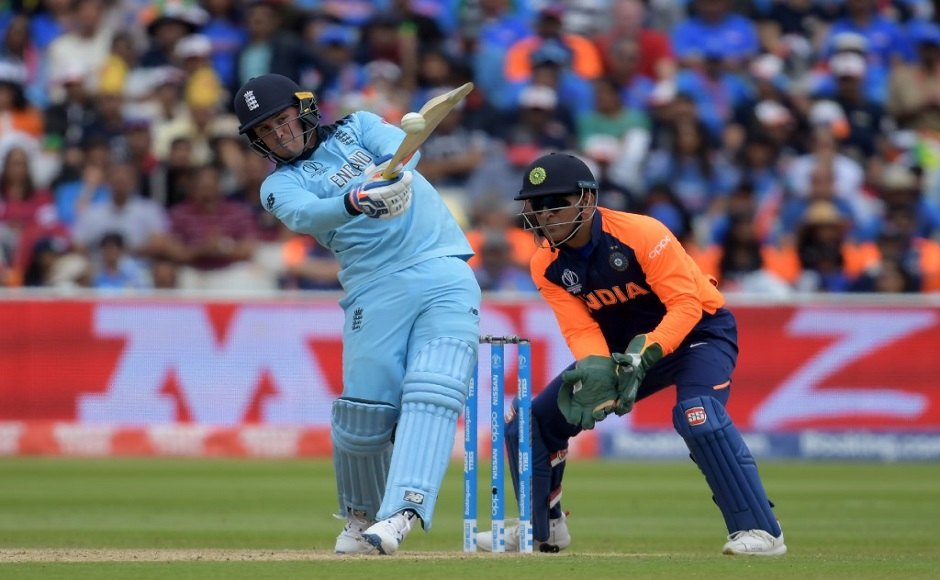 Never before has our innovative streaming solution, commercially deployed in January 2019, handled peak in viewership that high. And although that number was soon dwarfed by much bigger viewer statistics, this particular world cup clash sticks out in the collective memory of our company.

From the very beginning of the project for P2P software, we knew we had something big but it was during this particular game played on June 30, 2019, when that "big thing" was quantified in six figures.

Just two years ago the innovative P2P software existed only as an idea of Vidict CEO, Pero Gjuzelov who has been in the business of configuring servers and building private CDN's since ages. His everyday work gave him valuable insights into the problems of the streaming industry, such as the need for boosting bandwidth capacity of the CDN's to serve a rising number of viewers, in particular during prime sporting events. The usual response of the people in the streaming business was to invest in renting more servers, which is a normal thing to do when no viable alternatives exist. Trained to think outside the box a Vidict's team of engineers came up with a solution that secures 10 times more bandwidth without adding servers to the CDN's. Based on open project WebRTC, Vidict Peer is freeing up servers resources by enabling viewers' devices to share content previously downloaded from the Content Delivery Network.

But no matter how impressive this may sound, we are aware of the rough road that lies ahead. Innovation is often met with skepticism and old habits of adding resources on the server-side of CDN are hard to be broken. That is why above all things we regard our work as a catalyst for change, a tool of empowering the streaming community to challenge the "historic" models.

Half million concurrent viewers is a big number by some standards and not so big by others. But ultimately it's a count that belongs to our clients who have accepted the challenge and deployed Vidict Peer.